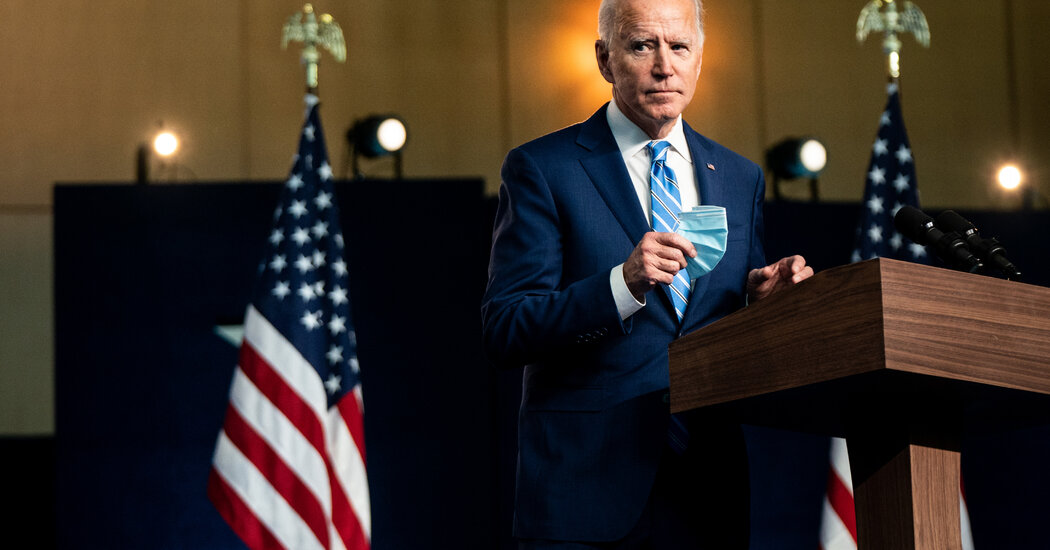 Choose some time to investigate our At Property collection for more suggestions on what to examine, prepare dinner, enjoy, and do even though being harmless at residence.

And now for the Again Tale on …

Times from the U.S. campaign trail

Just after covering the epic race for the American presidency, 16 Instances journalists shared some of their memorable encounters for Occasions Insider. Below is an excerpt.

The night time ahead of Super Tuesday in early March, I took my then-7-calendar year-outdated daughter with me to East Los Angeles for an Elizabeth Warren marketing campaign rally I was masking. For months, my daughter had listened to me describe scenes and politics she did not actually fully grasp. By then, it was clear that Senator Warren, the past female standing, would not be successful in finding the Democratic nomination.

My daughter was mostly in awe of my good friends doing the job for the tv networks, as they stood in the stands with their cameras and laptops. That press corps was mainly youthful girls, who were being exceedingly generous to a 2nd grader. The evening was a second for her to witness heritage, and women’s roles in it. — Jennifer Medina

In February, I was in a New Hampshire ballroom with Andrew Yang, the extended-shot applicant I experienced been covering for months, when he announced that he was dropping out of the Democratic main. You could experience the space deflate as soon as he said the text.

Soon just after he exited the stage, I satisfied Gene Bishop, an 81-calendar year-old New Hampshire voter who advised me he experienced under no circumstances contributed to or canvassed for a political applicant right before he started supporting Mr. Yang. “I just cannot consider that it’s around,” Mr. Bishop claimed, his brave encounter melting away. Then, to my shock, he started to cry. It’s straightforward to get jaded about politicians. But my temporary job interview with Mr. Bishop has stuck with me. — Matt Stevens

That is it for today’s briefing. Thanks for signing up for me.

Thank you
To Theodore Kim and Jahaan Singh for the break from the news. You can achieve the workforce at briefing@nytimes.com.

P.S.
• We’re listening to “The Everyday.” Our most recent episode is about the unfinished U.S. election.
• Here’s our Mini Crossword, and a clue: Espresso or cappuccino, to Italians (five letters). You can come across all our puzzles right here.
• The word “quarterboomers” appeared in The Periods for the first time on Wednesday, in accordance to the Twitter bot @NYT_1st_stated.
• Our science reporter Apoorva Mandavilli a short while ago joined “The Day by day Dive” to go over coronavirus antibodies.